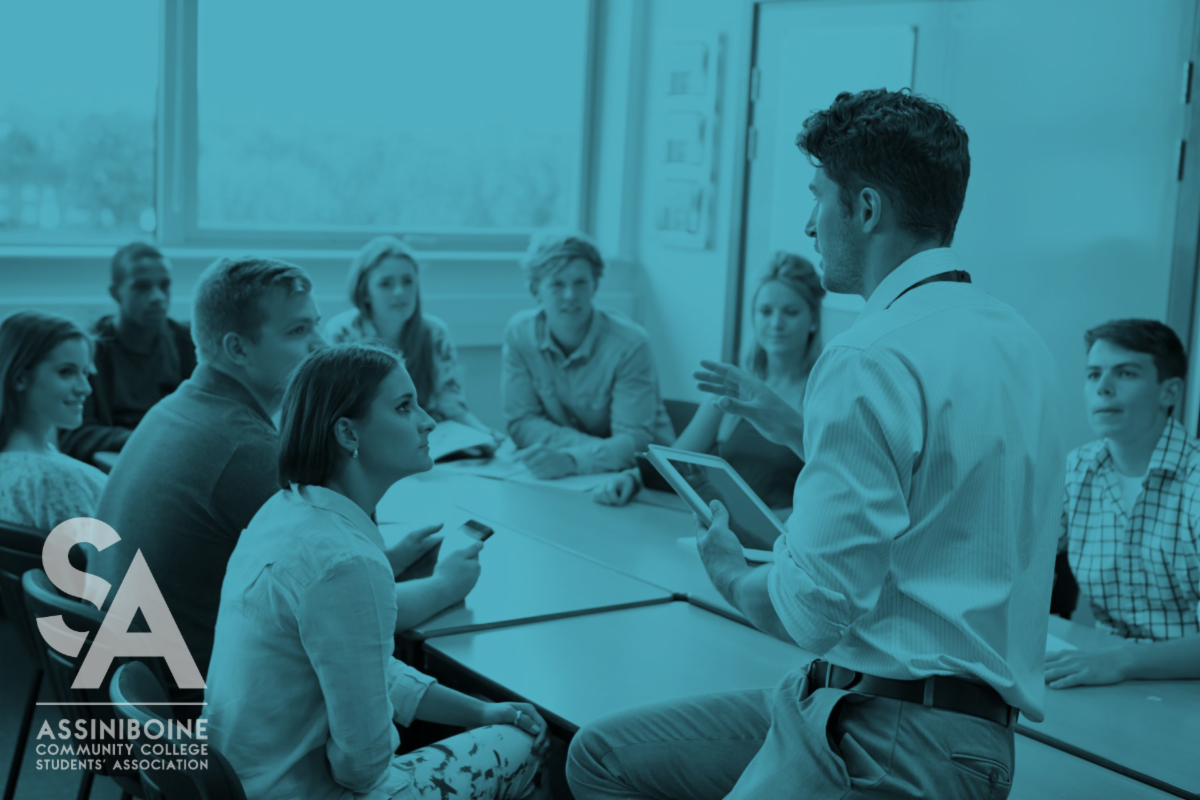 The Students’ Association Council General Election came to a close on Thursday, October 6th after the election candidates took on a two week campaign period getting their names and election mission out to the student body. The SAC General Election initially began in early September, with the nomination period commencing on September 5th and ending on September 16. This was followed by the campaign period that ran from September 19th to October 3rd, with the whole election coming to a close on October 6th at 4PM.

The ACCSA website, accstudents.com, has been updated to reflect the new vice presidents of the Students’ Association Council. Their biographies can be viewed at https://accstudents.com/sac. We look forward to seeing what both Blair and Ali bring to the table for the 2022 – 2023 academic year!